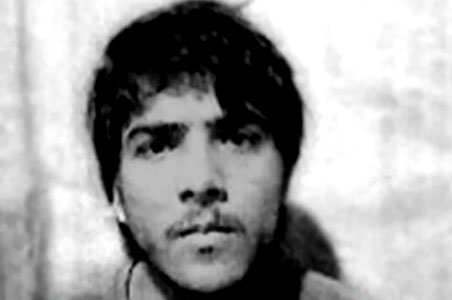 In today’s world, it’s all about timing. Imagine if Sunil Gavaskar would have played cricket in these times, he would have flopped with his run scoring pace and would have warmed the benches more often than not. Likewise, Kasab who was hanged today at 7.30AM, is good timing for a number of involved parties on multiple counts.

Crores of Indians would have heaved a sigh of relief by the news with a wonder. Why the stealth and that too, when there was no noise from the opposition on the hanging in the recent past?

Opposition might be sitting on other priority registers such as saving one’s own party president and playing politics over retail FDI for now. But, the hue and cry over Kasab hanging would have cropped up on the eve of 26-November. Remember, it’s all politics here. To avoid further embarrassment, the government has played smart in showing Kasab the door in the wee hours, 5 days before the fourth anniversary. 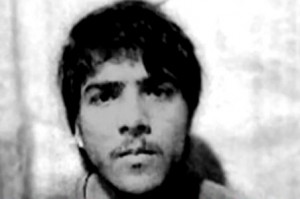 Secondly, there is that news of high cost of protection that the Indian government is spending on Kasab. Taking him out will get two birds in one hit. Genius!

It may not be just two birds, there’s more to it than it meets the eye.

Campaigning for elections around the country is underway. The opposition will call the present government as weak, which is not an incorrect statement in my opinion. The congress would have been caught with their pants down yet again if it did not show that they had something left in them – especially in Gujarat. Kasab’s hanging would do a world of good for the government and the congress party.

It’s all about timing. Had this execution been done few months back, the government would not have been in a good position to capitalize on their achievement.

This year, come 26th November, we will definitely miss news channels with six little rectangular windows with people sitting in each one of them, pointing fingers at India’s inability to take down a terrorist who is apprehended and convicted. They would have yet again compared this to Saddam Hussain’s execution. Parallels would have been drawn, showing India in poor light.   Although, Indian media likes to saute rotten eggs until something else comes along, they peek towards the next logical step – the hanging of Afzal Guru.

Likewise, the opposition will move one up against the government and ask the president on Afzal Guru’s file. The opposition is especially interested about Guru as the terrorist attack on the parliament took place when the BJP government was in power. So, it is an execution close to their hearts. Let’s hope that the remaining terrorists such as Guru are dealt with in the coming months. The government on the other hand wants to have the momentum flowing from one execution to another, and clinch as many states as possible. Let these politicians play their politics, I don’t care, as long as India is cleared of its garbage, I am happy.

The Pakistan cricket team is visiting India next month. The last time they played in India was before the 2008 Mumbai attacks. Pakistan players have been ejected out of IPL as well since the attacks. So, the hanging marks a sort of closure around this terrorist attack for the cricketing ties between the two countries.