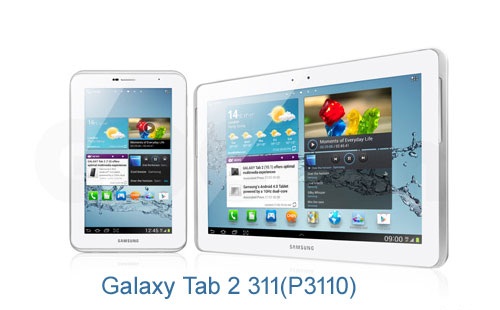 South Korean giant Samsung has recently slashed prices of its Galaxy Tab 2. This moved can be looked at them being more competitive in the Indian market, or perhaps the third version of the Galaxy tablet PC is on is way out. Whatever the reason maybe, Indian consumers can leverage on the cut to get a world class tablet at an affordable price.

The higher model which features 3G voice calling facility – Samsung Galaxy Tab 2 P3110 is available at a MRP price of Rs.15,999, a 15% discount from its earlier price tag of Rs.19,000. Micromaxes and Karbonns cost a touch cheaper than it.

Tab 2 features 7″ LCD capacitative touchscreen and a 1 GHz dual core processor. It has a 1 GB built in RAM, 16 GB internal memory and supports micro SD up to 32 GB.

The camera specs are well below average with 3.15 MP primary camera and a 0.3 MP secondary camera.