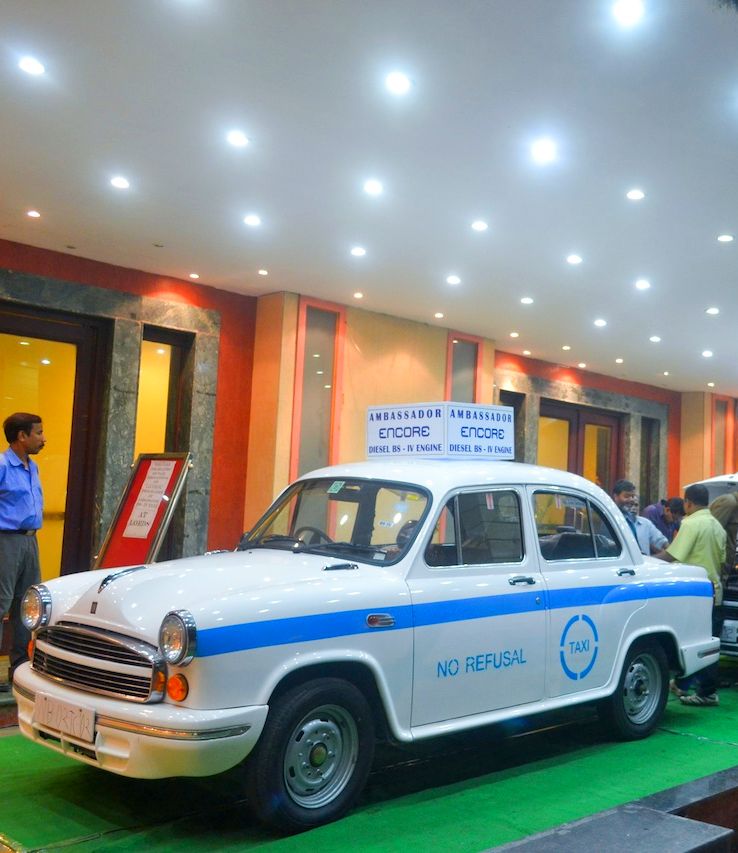 The new launch will be used as taxis, and the tag line that is associated is no refusal.

No refusal simply means that the taxi drivers do not have a choice when it comes to picking their customers. When a customer flags down a no refusal taxi, the driver will have to comply. Whether a riot is in town or the midnight hour has struck is no reason to refuse a ride!

Hindustan Motors has priced the car economically at Rs. 497,996 and the bookings have started today. For taxi drivers upgrading from the older ambassadors, there’s a special discount available as well.

Ambassador Encore is BS IV compliant and is powered by a 1.5 liter diesel engine. The persisting issues like smoke, torque and gradient negotiation are claimed to be taken care of.

No matter how many foreign cars get into India with fluidic and other modern designs, the Indian ambassador beats them by a mile. Is this the beginning of the Indian era in car (re)development? 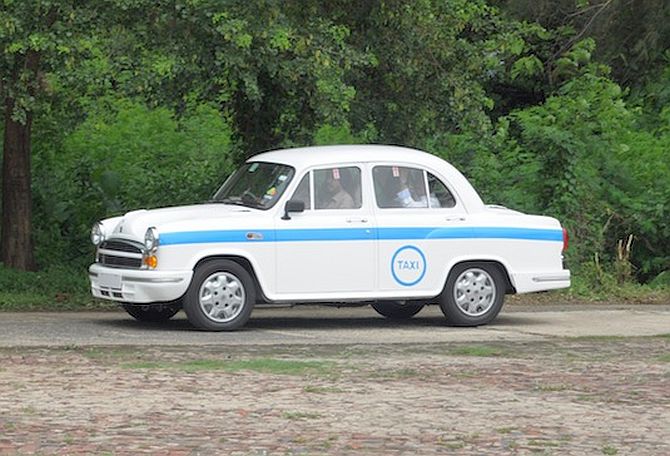