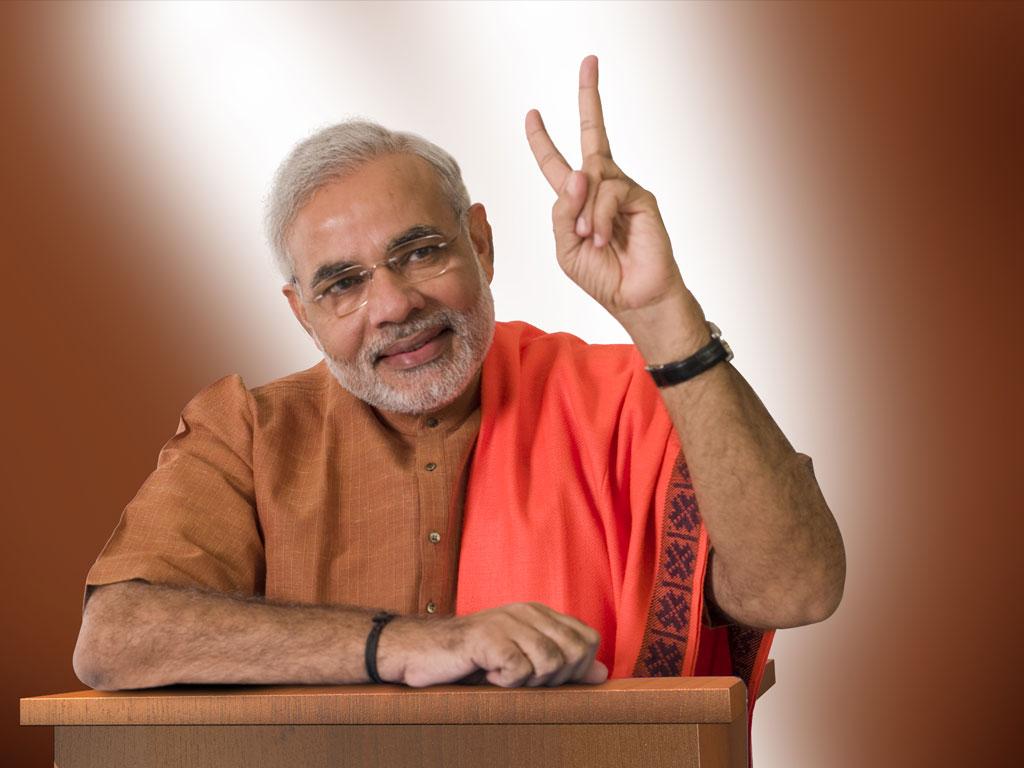 The Bharatiya Janata Party has coined the slogan – Modi for PM for the upcoming general elections in 2014. The declaration throws light on the changing political climate in India – moving from party system to individuals, similar to what the US practices.

On the opposite end of the spectrum, the Congress party are getting ready to name their prince – Rahul Gandhi as the PM candidate. The party has its roots in the Indian culture and wants to implement it by practicing dynastic politics as well. Rahul’s father and grandmother have been PMs as well, and it is by dynastic right that Rahul assumes significance.

On the other hand, Narendra Modi has been canvassing hard on the development plank rather than what comes naturally to the BJP – Hindutva. Perhaps the party realizes that the traditional agenda is not going to fetch many takers and hence the shift in stance. Horses for courses!

BJP’s general secretary Ananth Kumar, the lone face of Karnataka, has stated that the upcoming elections will be fought on the lines of JP Narayan’s brigade against Indira Gandhi’s emergency era. The JP movement kicked congress out of power but the lack of a united opposition ensured that congress grabbed reins of Delhi before the movement gained fruition.

BJP is going to start a new campaign called as one vote, one note. Mind you, the sequencing of the campaign is important here. If it was one note, one vote, it literally refers to every political party that buys votes with notes. But, in this case, the BJP is asking the electorate to support it by donating anywhere between Rs.10 and Rs.1000. This move will help it realize the kind of support it has garnered and also brings the electorate closer to the political machinery.

The congress is moving swiftly by bringing in a cyber army to check the Modi social attacks on Shehzada (Rahul Gandhi) and the congress party on a whole.

This elections holds plenty of surprises, and many more strategic maneuvers between the two national parties. The last thing we want to see is a debutant like AAP coming in and spoiling the Indian political party.