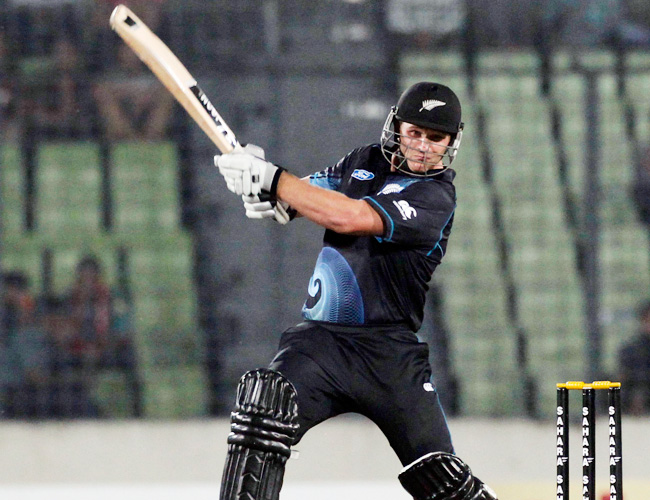 Indian president Pranab Mukherjee has signed the Lokpal and Lokayukta bill 2011 after it underwent several modifications, thanks to Rajya Sabha amendments. The bills gained momentum after Anna Hazare took up hunger strikes across the country, and now Arvind Kejrival exploiting the limelight by becoming CM of Delhi.  Only time will tell whether this bill was able to successfully reduce corruption across various layers of administrative offices. 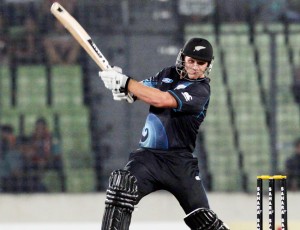 The unheard Kiwi Corey Anderson has scored the fastest ODI century off 36 balls against West Indies in Queenstown, New Zealand. The match was reduced to a 21 over affair and the pair of Anderson and Jesse Rider put on a mammoth partnership to take the home side to 289. West Indies faltered, losing by 159 runs. 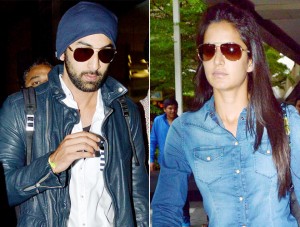 Katrina Kaif male fans have something to cheer about. She has disagreed to marry Ranbir Kapoor and instead pursue her career. Poor Ranbir has towed the line. Yet, the duo are seen vacationing extensively across Europe and North America.

Researchers from Uppsala university in Sweden have studied that lack of sleep overnight causes brain cells damage. In light of this, they have recommended that people get a good sleep at night to avoid the ill effects.