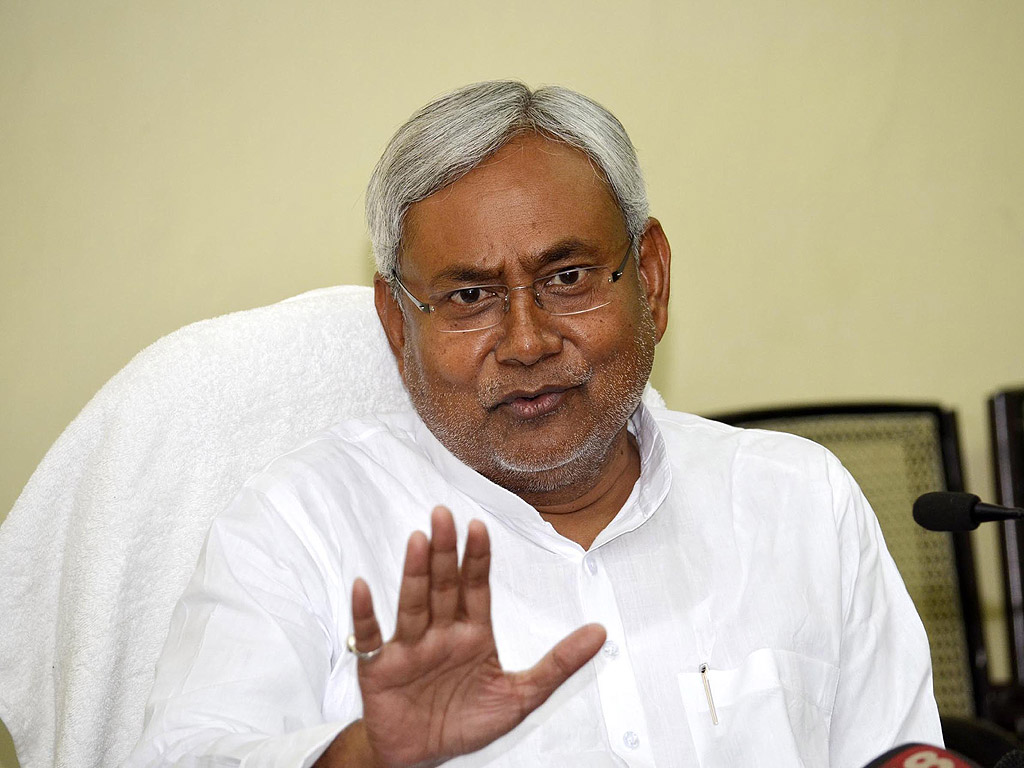 In today’s politics, no party can jump into the poll fray on its own. Parties need partners to come out meaningful, either to crown themselves or be king makers.

Nitish Kumar from JD(U) has led the campaign to come out with a new front, called as the federal front (I don’t know where and how they got the name – perhaps FBI). Fourteen regional parties are set to be a part of this front.

The advantage these regional parties have is that they can be a part of this coalition front and don’t have to share their seats. In a way, it is a disadvantage too as they are left out in the lurch to fend for themselves. 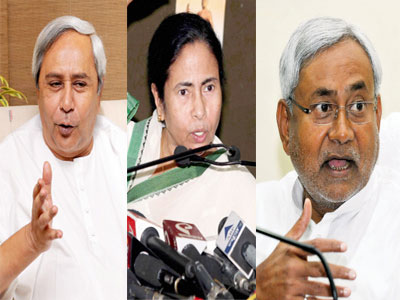 I forecast that the federal front members can muster up around 50 seats. And, each one of them will have differing views when it comes to supporting either the BJP or the Congress. So, the ones who are in favor of supporting one of the parties, break away from the federal, provide support, be a part of the government and land with plush ministerial berths.

The main problem for this front is that it is not deep rooted. Their mutual rejection by either the BJP or the Congress is not a strong vision to take the front forward. The NDA front is mostly made up of Hindutva elements and Narendra Modi’s development plank has worked well for them. The Congress on the other with its UPA are championing the cause of return of the Gandhi clan to rule India once again. In essence, both the NDA and UPA have something they stand for, and the parties that cling to them are alike in principles like Shiv Sena for NDA and National Congress Party for UPA.

The Indian general elections is a fight between the BJP and the Congress and the rest of the players are there to watch, and perhaps be king makers.