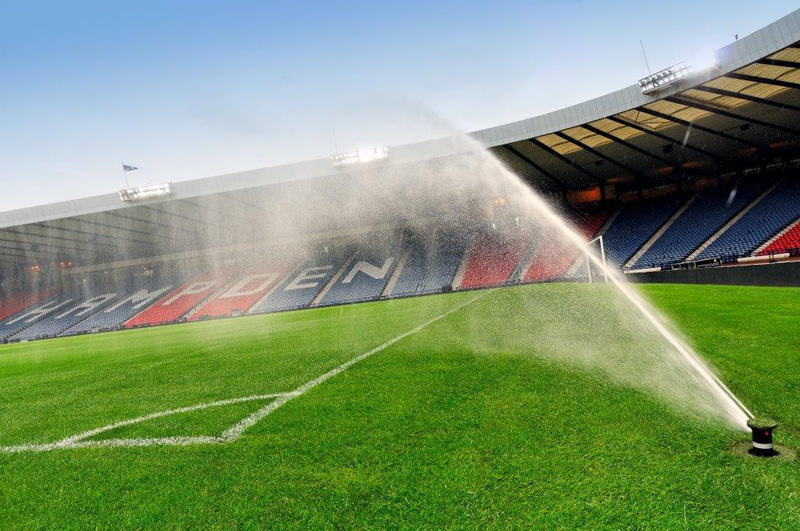 The past three days have been all about shifting IPL out of Maharashtra, and pictures of drought in Latur district. TV channels are filled with images of problems faced by water scarcity, the amount of water every family gets and then the groundsmen at Wankhede watering the lush outfield. 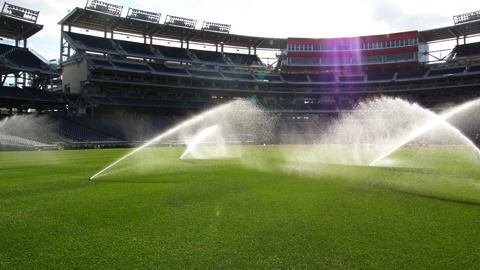 Mumbai BJP raised the issue of shifting IPL out of Maharashtra earlier this month. Incidentally, the same party is in power in the state as well as in the center. They contend that when the state is reeling under severe drought, wasting 70,00,000 liters of water is nothing short of a crime.

The facts are in front of us. It has barely rained in Maharashtra in the past two years. Close to 1 crore farmers are impacted due to shortage of rains. A cricket stadium requires around 1,00,000 liters of water for every application, and three applications are needed in a week to keep the grass healthy. 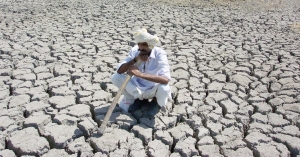 The movement that the Mumbai unit of BJP started, has quickly caught the snares of the entire media, and a host of NGOs have jumped onto the bandwagon. They have raised a PIL in the Bombay high court asking for the IPL matches to be moved out of Maharashtra, to which, the judges have agreed in principle, and have allowed 1 match to continue, and could jeopardize the fate of the remaining 18 matches.

I understand that there is scarcity, a real threat to human lives in Latur district. Mumbai and Pune are the locations where the IPL matches are being planned. The distance between the two places is nearly 500 kilometers. Is there a real plan in place to transport the water to Latur? The answer is no. 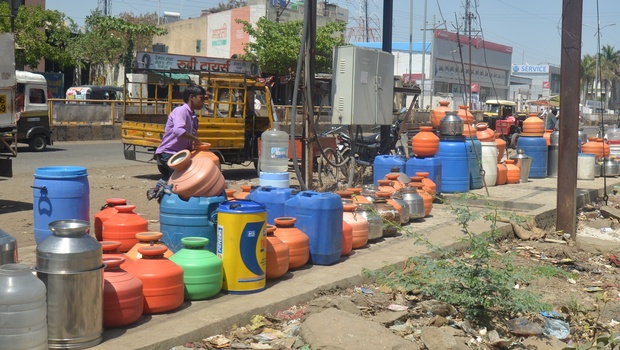 In the Newshour debate on #timesnow, Arnab Goswami, who is an ardent supporter of moving IPL out, has been upping the ante by asking the Tendulkars and Gavaskars of Mumbai to support the cause. He blatantly supports the NGOs who support his views, and puts down the Charu Sharmas and Atul Wassans who speak with logic and pragmatism.

In one such debate today, Atul Wassan asked the question of how the water saved here would be taken to Latur. He further asked why only cricket, why not empty swimming pools, ration bath cycles and regulate water usage by other means. To which, one of the NGOs said that cricket is a sport that Indians revere, and it is a symbolic gesture to show the farmers who are dying that India cares about them.

This has to be the emptiest argument one can make, and I am surprised that the media and other liberals have caught onto the symbolism of stamping cricket with one foot and thumping their chests as a symbol of narcissist pessimism.

Symbolism is a show of chauvinism. It should not be used to make a point or two. If there are practical mitigation plans, by axing the games, then let’s hear it. If not, don’t throw a spanner in the works because you can.

RK Mishra, who once made a name for himself through the Lead India campaign mentioned about the measures taken in California. But he stuck to his guns when it came to India, he wanted IPL out. Why do you want to bring in examples from other countries which are practical and then when it comes to our country, have a different yardstick to berate our countrymen.

In Melbourne, the last time when there was a drought, car washes were 100% banned. People were asked to take showers by keeping a bucket next to them, for shower water harvesting. This water was meant to be used for flushing toilets. Gardens and lawns were not to be watered. This is just a sample from a slew of practical measures the state of Victoria undertook. There were no symbolic gestures.

Indian showmanship is routed through opposing the rich, the popular, and taking a moral high stance. Media loves to dig into this dirt, bring in some pseudo-liberals to up the ante, and watch the fun by taking sides. This must stop.

Unless and until the media or the people who are fighting the PIL can prove the direct correlation between the IPL and the drought situation, it’s game-on.

The justice league works in different ways. The first match of IPL, to be played on 9th of April between Mumbai Indians and Rising Pune Stars getting washed out due to heavy rains. That would make one hell of a headline!

Modi's second innings has been more glorious than first with 370 and CAA. And who best to lead India in this global crisis. #Modi1Year

...when #corona started, everyone departed......but it will be defeated!!
Listen to this thought-provoking poem recited by Anagha. (@Pen_a_thon)
If you also have something interesting to share, post with #DearFriendIndiaToday. We will post the best clips with tagging!
#YourSpace

Just finished the book The President is Missing by @BillClinton and @JP_Books. Plot seemed implausible and boring because of its length. It could have been cut by about 200-250 pages. President's address in the end was like a book summary. @arrowpublishing.