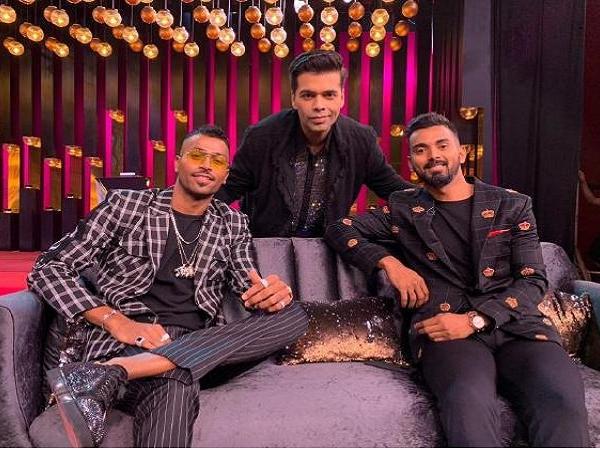 Yes I saw the episode where Hardik Pandya and KL Rahul acted like immature kids coming out a pub on Bengaluru Brigade Road. Yes it was inappropriate whatever they said. Yes, it was demeaning. Yes, it was unfortunate that two successful Indian cricketers chose a platform where Bollywood celebrities come and brag about their sodden lives.

BCCI has banned Hardik and KL from playing Australia ODIs and they are due to return home. This is outrageous. I will reason why.

BCCI and the COA are acting as dictators by imposing a decision based on a conscience rather than the rulebook. As long as there is no rule banning players from appearing in TV shows, what is the basis for banning them?

Without the backing of law, the BCCI can potentially stare at a lawsuit for banning players on frivolous grounds. However, I don’t believe that the players would go to the extent of suing their employers, especially in a country like India where decisions are made through the heart and not from our minds. Any other country player, the lawsuit would come in a jiffy!

Banning sportsmen from appearing in non-sport TV shows is a communist mindset. Again, I would frown when that happens (there’s a lot of talk around it, led by Diana Edulji). We are a free country and anybody should be allowed to get into any forum. What people say on TV is at their personal behest, and it shows their characters. Fans are the best judges for those who spank themselves on national TV (or elsewhere). Why should anybody put in a censorship in a free country?