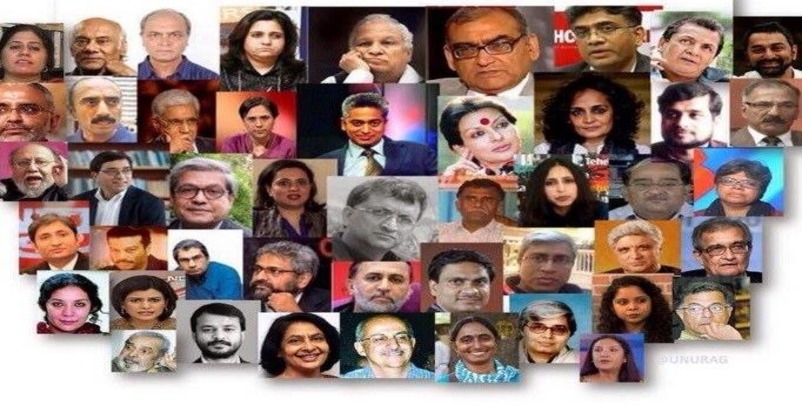 Lutyens Media is a popular term in today’s politicology. The ruling BJP, its supporters and other nationalists use the term against the people they oppose. What does it mean?

Lutyens comes from the British days. Edwin Lutyens is the architect who designed New Delhi when the British decided to move their capital from Calcutta to New Delhi.

When the new capital was formed, its administrators were incapable of administering. The only criteria that existed in those days (1930s) was the color of the skin. They hated Indians. And most importantly, they were dull, quaint and had questionable intellect.

The seat of Indian power in New Delhi consisting of the parliament, Rajbhavan, the secretariat and other palatial building in the area are referred to as Lutyens Delhi. The people in the area controlled India, and were very powerful.

These people were able to control the narrative and shape the words of the media. The media they controlled came to be known as Lutyens media.

PM Narendra Modi made it popular as he used it often against the left leaning journalists. Some of the anchors and editors who he targeted were Burkha Dutt, Rajdeep Sardesai, Prannoy Roy, Sagarika Ghose and Shekhar Gupta.

It is true that the Lutyens media has been against the BJP and has rooted for the Congress, Communists and other parties that are not aligned to the right wing. Every action taken by the government is viewed through the lens of pessimism, and in other words, glass was always half empty rather than half full.

See the example of the Bogibeel bridge which connects trains and roadways across Brahmaputra between Arunachal Pradesh and Assam. The bridge reduces the travel time by about 10 hours. While the people of the region rejoiced the Lutyens media shamelessly reported nothing but loss of livelihood for the fishermen.

These days, we have two sets of journalists. The lutyens media remains and there is the emergence of the right journalism (not right vs left but meaning correct). Arnab Goswami, Navika Kumar and Rajat Sharma belong to this group. There are other sympathizers such as Mohandas Pai who takes potshots against the lutyens media on a daily basis.

The lutyens media is also called as Khan Market Gang, a term made famous by none other than PM Modi during electioneering.

Modi was also quoted by the Indian Express, “Modi’s image has not been created by the Khan Market gang, or Lutyens Delhi, but 45 years of his toil… good or bad. You cannot dismantle it.” Lutyens Delhi and Lutyens Media refer to the set of left leaning good for nothing people.

Khan Market is a market in Delhi which is post, and is one of the most expensive areas in the capital region. When Modi won the election in May 2019, his supporters celebrated the feat in Khan Market just for the kicks.

Modi's second innings has been more glorious than first with 370 and CAA. And who best to lead India in this global crisis. #Modi1Year

...when #corona started, everyone departed......but it will be defeated!!
Listen to this thought-provoking poem recited by Anagha. (@Pen_a_thon)
If you also have something interesting to share, post with #DearFriendIndiaToday. We will post the best clips with tagging!
#YourSpace

Just finished the book The President is Missing by @BillClinton and @JP_Books. Plot seemed implausible and boring because of its length. It could have been cut by about 200-250 pages. President's address in the end was like a book summary. @arrowpublishing.