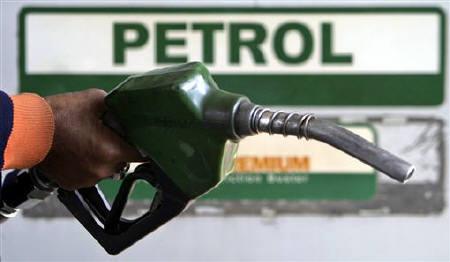 The Indian government is mulling closing down petrol bunks across the country after 8PM. The justification is to reduce petrol and diesel consumption by the public. Is it a sane decision?

In the age where all business establishments aim to operate 24×7 and target sky as the limit, petroleum minister M Veerappa Moily has come out with an innovative idea to ration oil instead of promoting methods of optimizing consumption.

For starters, the solution does not fly as going back to the stone age will reduce the (already lost) credibility of the government and people will just make sure they get their tanks full before the curfew begins.

The supposed economic emergency that the government is mulling can be equated to policing couples not to spend the night under the same roof to check population. Such anti-people policies just don’t work, especially in a country like India. Perhaps in the Arab countries, it might, but not here.

The government needs to start putting some brains into the country’s economic strategy. Right now, it seems that we are looking downhill. The good thing is that the elections are round the corner and citizens have a chance to eek out non-performing governments.

Improving public transport, and encouraging citizens to use public transport is radical and pragmatic. If public services are on par with one’s own vehicle, people will jump onto metro trains and AC buses without being coaxed into it.

I remember that some time back, there was an idea flying in Bangalore to ply vehicles bearing odd numbers on certain days the even numbers on the remaining days to check traffic on congested Bangalore roads. As soon as the idea was put up, Bangaloreans shot down the idea and the government was booted out.

Another possible solution to reduce oil consumption can be channel through use of current day technology like video conferencing and remote working. The government should start implementing these technologies in their own offices to showcase how it can be done, and showing how travel can be nullified. Instead, shutting down petrol bunks is lame.