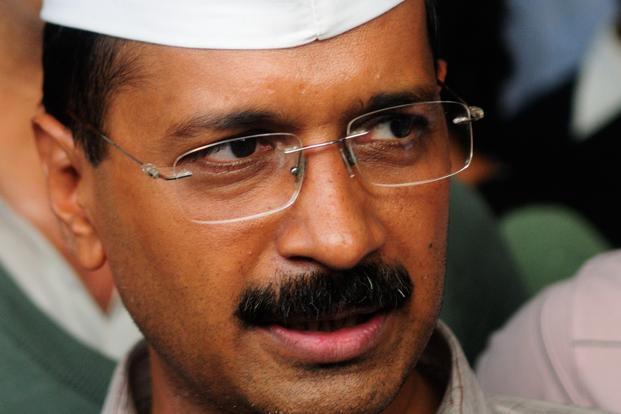 Arvind Kejrival, the seventh chief minister of Delhi has won the trust vote, thanks to Congress’ outside support. BJP flogged Aam Aadmi Party (AAP) on aligning with Congress when it had directly stated on national television that it would neither lend support nor receive one. 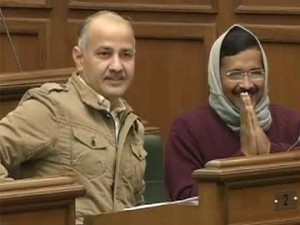 BJP chief Harshvardhan further lambasted AAP on its principles and questioned what had happened in the back channels for the flip flop. “It is an irony that the party that was ruling for 15 years lost the power, the one which won the highest number of seats is sitting in opposition and the one that stood second has formed the government,” he said.

Jammu and Kashmir has made it to Ranji quarter finals for the first time in Indian cricketing history. The day belonged to its captain Parvez Rasool who starred with both bat and ball. Tripura set 228 for victory and a tame draw was sufficient for J&K to sail through they chose the latter option finishing with 87 for the loss of 2 wickets. Elsewhere Karnataka trounced Delhi by 8 wickets at Feroz Shah Kotla. And Gujarat gifted wickets on the final day to bring in an unexpected Mumbai victory.

Addendum : BS Yedyurappa has announced that KJP will be merged into BJP. The deal will be formalized over the next few days. BJP had lost the assembly elections earlier last year due to the division of votes between BJP and KJP and the rejoinder is set to boost Narendra Modi’s prime ministerial campaign.