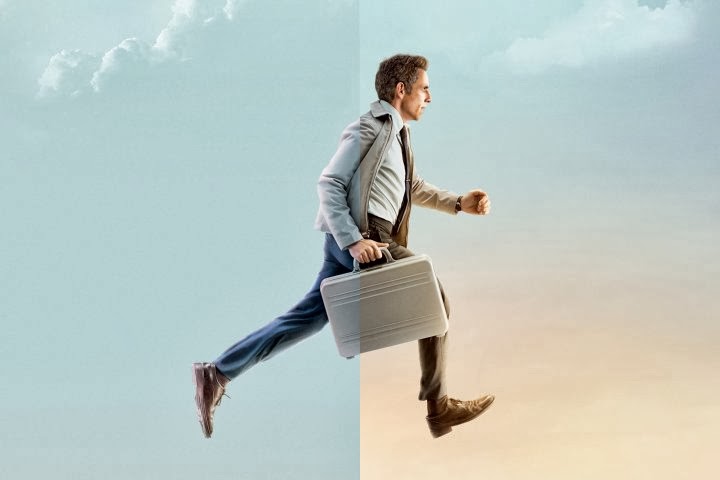 The Secret Life of Walter Mitty is a movie meant for day dreamers and the wonderful things they can aim to achieve. It is a movie where a nobody can unearth the superstar hidden within.

The movie stars Ben Stiller in the lead as Walter Mitty. The rest of the characters including Sean Penn and Adam Scott show up intermittently, providing power to the lead role.

The movie is typical of a stiller movie where the present day situation renders him unworthy. He works at the Life magazine managing negatives. A transition from physical magazine to an online one gives onset to transitions and the firing squad catches up with Stiller. This in fact is based on reality – Life magazine has stopped production with only special editions that flows by from time to time.

Walter Mitty, the character, is a day dreamer. He dreams big in his mind he can do all the wonderful things that the Supermans and Spidermans of this world can boast of. But, in reality, he is shy, introvert and somebody who does not have all his life ducks in a row.

Crisis looms for Mitty when he misplaces the negative that is meant to go on the last cover for the Life magazine. When Adam Scott places an axe on his head, Mitty goes on an adventure trip to meet with Sean Penn, the photographer and retrieve the negative. It takes him places, from Greenland, Iceland and all the way to the Himalayas. The adventure scenes are amazing, and the Eyjafjallajökull volcano of 2010 has been featured as well.

Watch the movie to find out whether Stiller is able to catch up with his target on his adventure trips and whether he is able to save the axe. 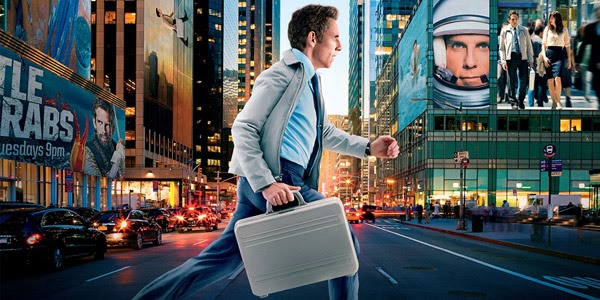 Amongst all this, Mitty has a love interest at work as well. His interest in her has been developed with maturity and the girl in the next cubicle (Kristen Wiig) is the catalyst for the adventures to develop.

The Secret Life of Walter Mitty is an enjoyable movie. It lacks dull moments and it lacks believability as well. Who cares! Entertainment is at the heart of the movie and it delivers at every single juncture.

My favorite character is Todd Maher played by Patton Oswalt as a eHarmony consultant. Although he comes off as obtrusive, he has his moments.