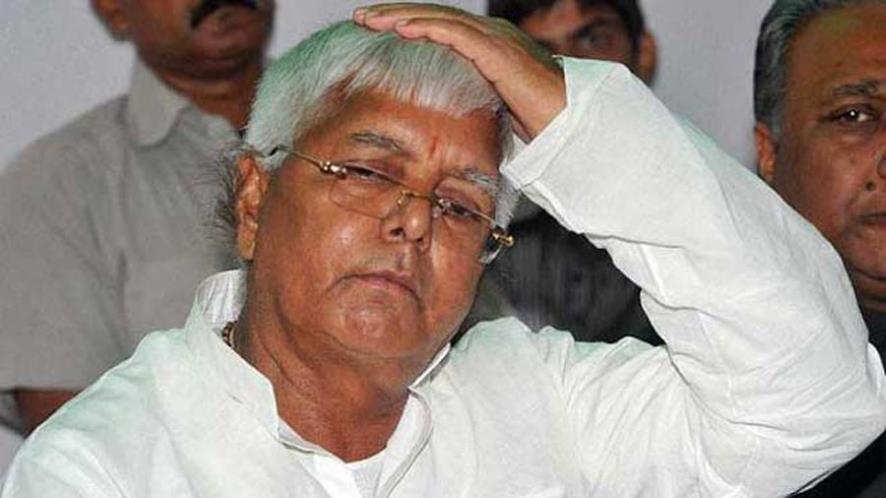 It looks like the potential losers are tying up in a bid to pose an united front against the forces of Narendra Modi’s BJP.

Congress has already lost plenty of ground in all states. Most parties are moving away from it to repulse the negative traction the party is gaining. And with Lalu Prasad Yadav’s RJD and Ram Vilas Paswan’s LJP hooking up with Congress questions the strategy.

In Bihar, you also have JD(U) which is embracing huge losses post breaking away with BJP. They too are on a witch hunt to find possible partners in the upcoming Lok Sabha elections.

From the opinion polls, it is clear that BJP is going to emerge stronger in the area despite breaking away from JD(U) coalition. Smaller parties must look to align with the party that has the wave on its side rather than the withering one.

It seems like Nitish Kumar will have lots to answer after the election results are announced. Perhaps his CM chair is not stable for a long time as well!