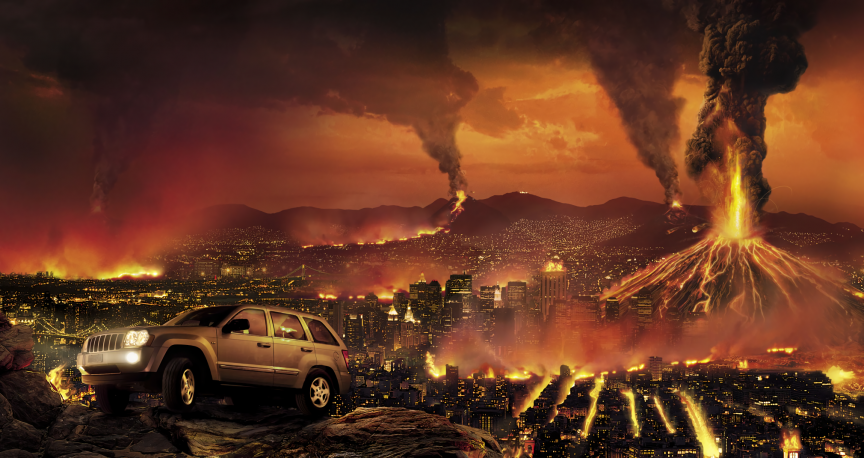 Nirmala Sitharaman, Indian Finance minister named Rahul Gandhi as the Doomsday Man of India during the parliament budget session. Sadly enough, the man who had hedged his bets on India going down the drain was absent from the parliament.

Rahul Gandhi, the only tourist in the Indian parliament had stood up yesterday and had called PM Modi as a coward who couldn’t stand up to China. For a moment, he put his lineage behind, the PMs in his family who had surrendered land to China, and pointed fingers at Modi having lost thousands of square miles. His statements were refuted strongly by the ministry of defense and the official statement said that everything that the tourist had said had no iota of truth in it.

Then Rahul Gandhi had targeted the farm laws. It was the budget session but the debates he indulged in was purely political.

He claimed without taking names that Modi and Shah combine did everything in their power to buttress their cronies – Ambani and Adani. He used the phrase hum do, hamare do, a famous phrase from the nineties government advertisement pertaining to family planning.

In chaste English, Nirmala Sithraman said, “He is constantly indulging in the politics of the fringe and insulting constitutional authorities. He is perhaps becoming the ‘Doomsday Man of India’. I have apprehensions for the Opposition that is in the clutches of this Doomsday Man of India,”

She said that Rahul Gandhi has been demeaning the country and has been making up fake narratives.

She put him in place for sinister narratives rather than debating on the budget.

“In the entire history of free India, discussions on the Budget have taken place every year. What does this Opposition leader want to state by refusing to speak on the Budget?”

She said that the Congress under Rahul Gandhi was doing a U-turn with the farm reforms. What they had stated in their election manifesto, they were protesting against it now because it suited their narrative to stand against the government and the country.

Rahul Gandhi has been called the Doomsday Man of India because he has always sided against India and the Indian government over a number of issues. When India conducted a surgical strike in Balakote in Pakistan, he sided with Pakistan to state that nothing as such had taken place. When the nation came together to fight covid, he sided with other doomsdayers who stated that India will see crores of deaths and half its population will come under the covid umbrella.