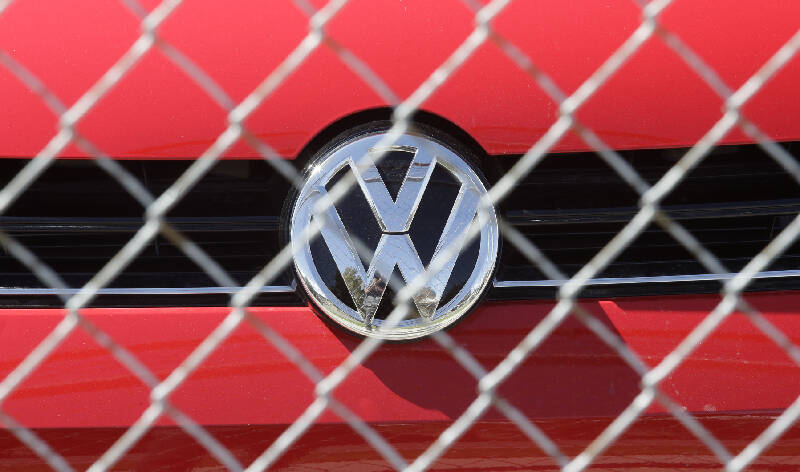 On the 29th of March, a company press release stated that Volkswagen was going to change its name to Voltswagen. This was an announcement made by the company’s American subsidiary.

Subsequently, the company claimed that the press release was accidentally published.

The following day, the company’s America CEO Scott Keogh confirmed the name change. The change was attributed to the company’s diametric shift to electric vehicles and Voltswagen would be a step in the right direction.

Well, it turns out that the company was playing a poor April Fool’s joke and they had no intention to change the name to reflect the company’s shift towards electric vehicles after all.

Besides the ill timed press release and the CEO’s role in the playing up the ruse of a name change, an unintended consequence was at play.

When the name change was confirmed by the CEO, the company stocks on NASDAQ rose by 12.5%, which is the kind of growth most companies would kill to achieve in a year’s time. This, we are talking about the company’s worth going up by a few billions.

When a joke turns into a serious situation with the company gaining undue benefits, it is time for the regulatory authorities to step in. The SEC has taken interest in this fiasco and have opened an investigation to check if any of the securities’ law had been breached.

If found guilty, the German auto giant would be losing a whole lot more than it momentarily gained. A joke, no matter how innocent, is now in the underbelly of law. And, it is not like Volkswagen have not played with fire earlier. They have been found guilty of breaches in the securities act in the past, and that would not hold them in good stead when their lawyers appear in defense of the company.