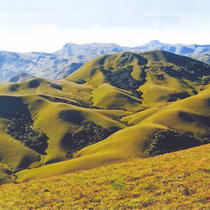 Here is some good news for Indians. The legendary Western ghats is now a world heritage site. This mountain range starts in Gujarat in Western India and grows as it moves south. It ends at Kanyakumari in Kerala state, thus covering Maharashtra, Karnataka and Tamil Nadu on the way.

Technically, the entire mountain range is not a world heritage site (WHS), but 39 serial sites are identified across the stretch which fall under the WHS category. 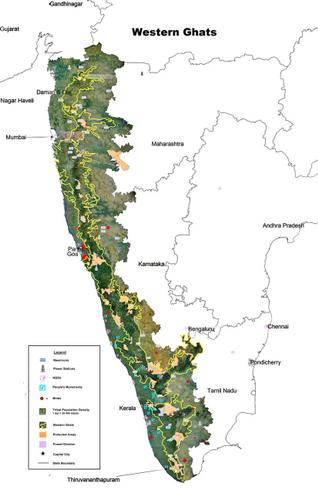 Why is the Western Ghats now a World Heritage Site?

This is a natural WHS, and it houses unique biophysical and ecological systems that date back to even before the Himalayas came on the scene – yes, Western ghats are older than Himalayas.

Biophysicists believe that there are species in the western ghats which are yet to be identified, and the natural habitat is a safe haven for new evolution to germinate.

What are the Advantages of being a World Heritage Site?

Recognition, name and fame is something all humans crave, and so does the sites such as

these. Along with this, there is a set amount of fund set aside that goes into preserving the WHS. Perhaps, this is the biggest reason why countries back sites within their respective countries to the honor of WHS. More importantly, as funds start to pump in, preservation kicks in thereby maintaining it in status quo. In the case of Western ghats, we will see a full stop to deforestation and further scientific studies on some weird creatures that lurk around the scary forests of these mountains.

Here’s a major inkling for countries to call sites as WHS. The site legally falls under the territory of the country it belongs to unlike embassies which are owned by the occupying national.

You can get this information on wiki but while you are here, I am saving you the trouble.

As of today, there are 961 WHS. 745 of those are cultural such as temples, monuments and other man made structures, 187 natural like our Western ghats, and 29 are a mixture of man made and natural WHS. These sites are spread across 157 countries. Oh yes, I forgot to mention that WHS is governed by UNESCO, and the proper terminology would be UNESCO world heritage site.