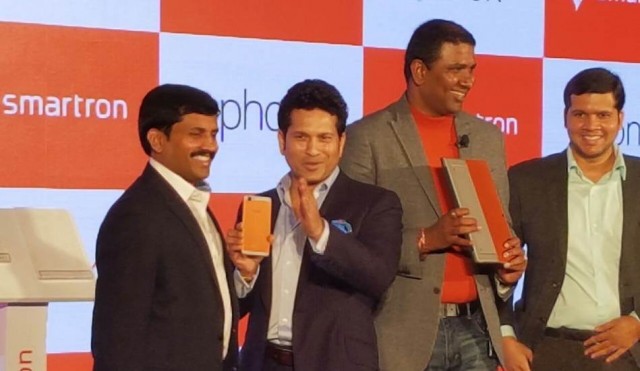 Indian start-up Smartron, with Sachin Tendulkar as one of the investors has launched an ultrabook t.book and a smartphone t.phone which runs on Android based Tron-X.

The batting maestro who is also the brand ambassador for Smartron said, “I have always been fascinated by technology. Smartron’s founding vision for the need for a robust product ecosystem in the country to grow is very impressive. We need to support brands that are ‘designed and engineered in India’ by our Entrepreneurs and Engineers that ably compete in the global markets.”

t.book is a 2 in 1 ultrabook which acts as a tablet as well as a lightweight laptop. It features a WQXGA (2560×1600 pixels) screen, 2.0 GHz Intel Core M processor, 4GB of DDR3 RAM and 128GB SSD storage. The storage can be further expanded up to 128GB with a microSD card. 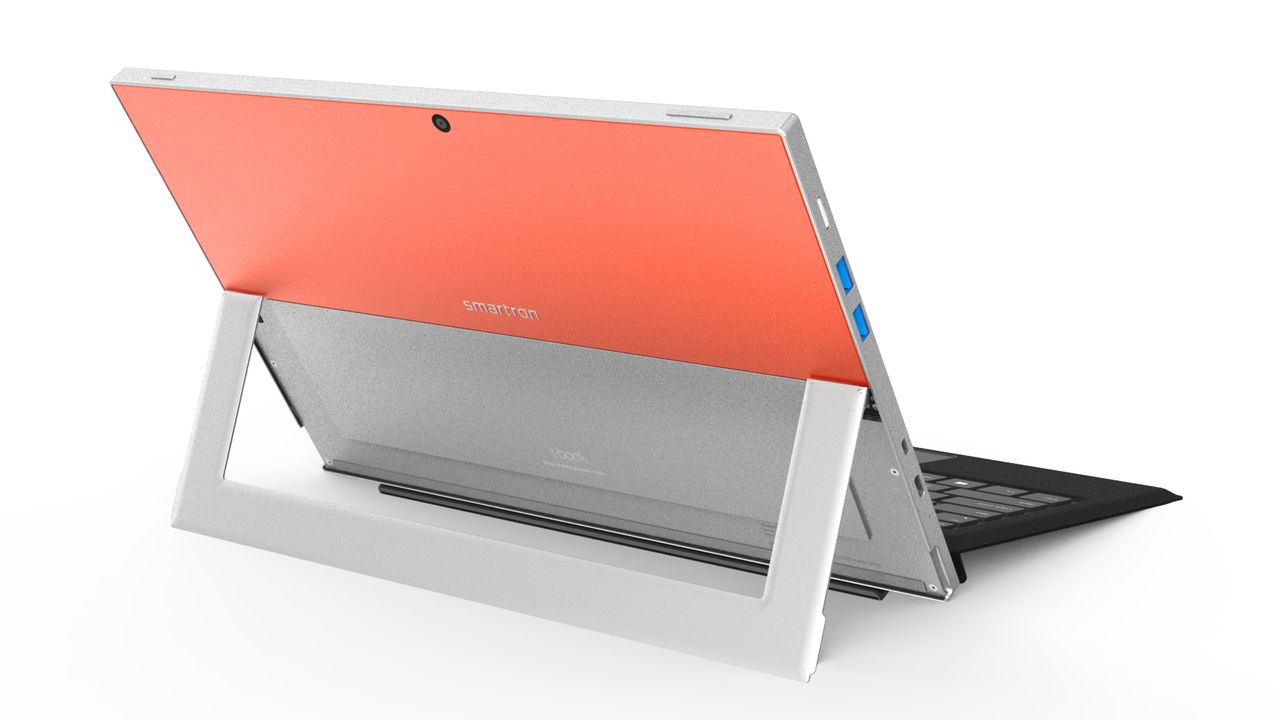 The ultrabook runs on the Windows 10 operating system and the specs are similar to Mac Air, and other light weight competitors like HP Envy and Microsoft Surface. It comes in gray and orange colors. It’s 10,000 mAh powers the t.book for ten hours.

The smartphone, t.phone, features 5.5″ screen and runs Tron-X, which is an Android based OS which provide IoT experience to users. Meaning data captured in one device can be captured across multiple devices instantly. Say a photo clicked on your smartphone gets across your laptop and tablet, and you could receive and make calls, send and receive SMSs using any of the devices. 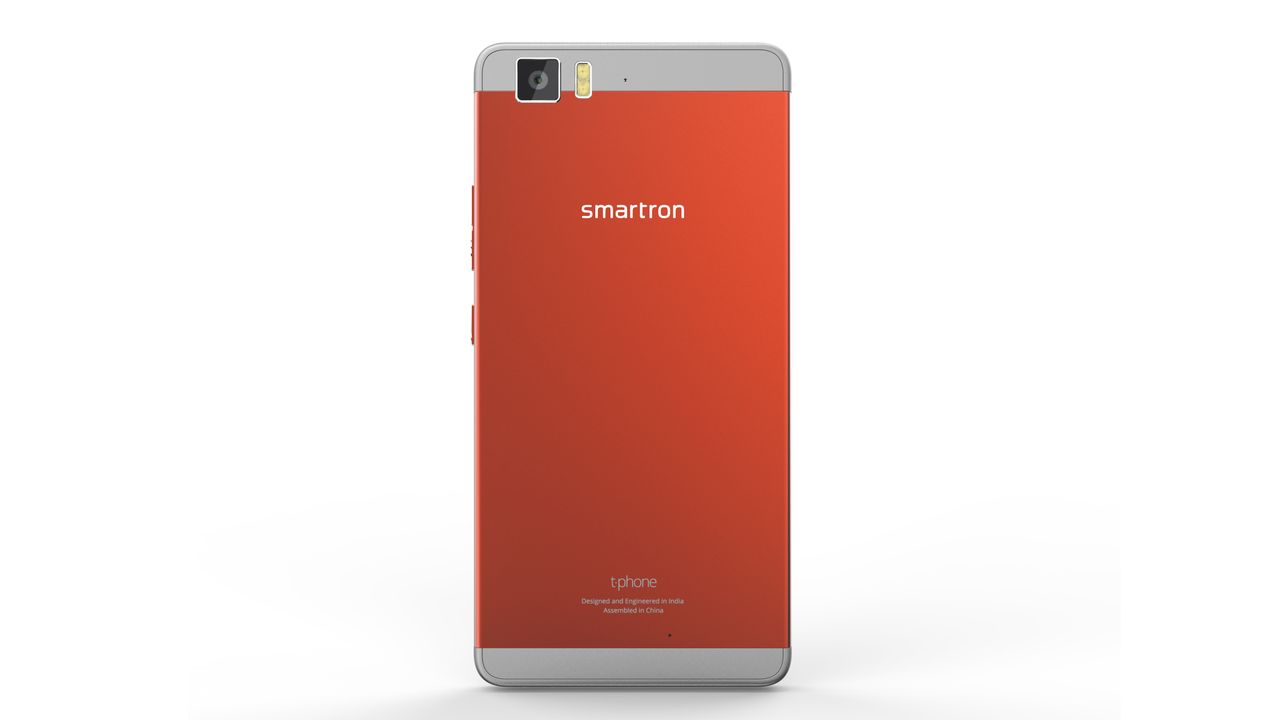 The price of the t.phone is yet to be revealed.

Smartron was started by Mahesh Lingareddy and is founded strongly on Indianism and is backed by the make-in-India initiative launched by prime minister Narendra Modi. The entire range of products including microchips is manufactured indigenously.

The company claims to have invested $10 million in the past couple of years, in its bid to create a strong IoT ecosystem. They are in search of more funds, $100 million in precise, to be spent on research and development in the next 5 years.

The IoT company having Tendulkar as the investor need not look any further for marketing and advertising concerns. He is keen on promoting the products on all mediums.