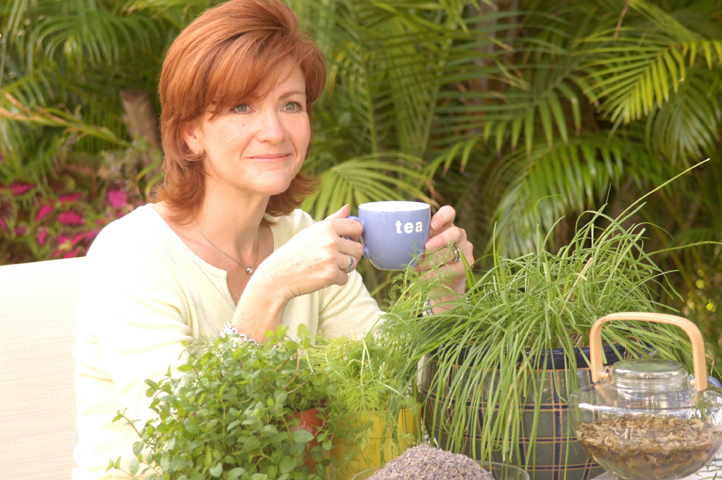 Let me give you a hint!

China is the most populous country in the world and they consume tea with their meals.

Yet, they are not the biggest consumers of tea.

Surprise, surprise, Turkey has emerged as the biggest consumer of tea in the world.

For example, a particular consumes 100 pounds of tea and the population is 1000, the per person consumption average comes up to 0.1 pounds per person.

Going by this principle, Turkey consumes 6.961 pounds of tea per person per year. The runner up Ireland comes at a distant two pounds short at 4.831 followed by UK at 4.281. India is placed at 27 at 0.715 pounds per person annually.

The world map color coded with tea consumption ranges and the subsequent chart provides detailed information on this report. 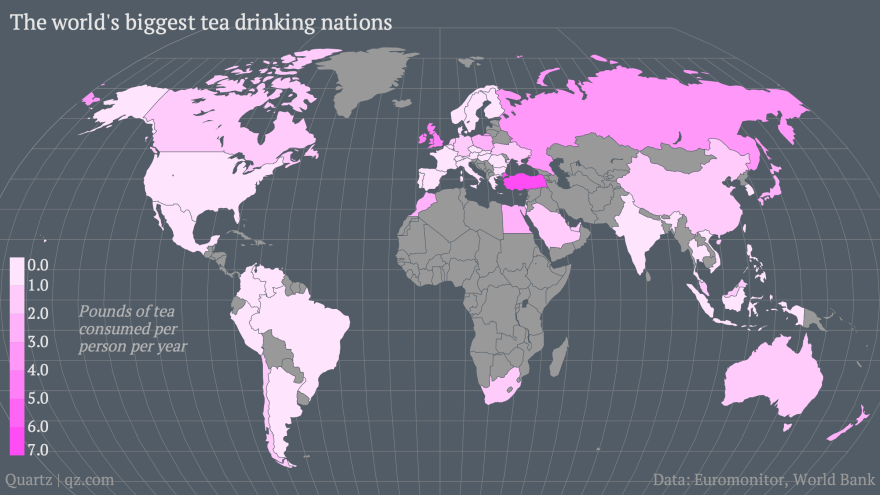