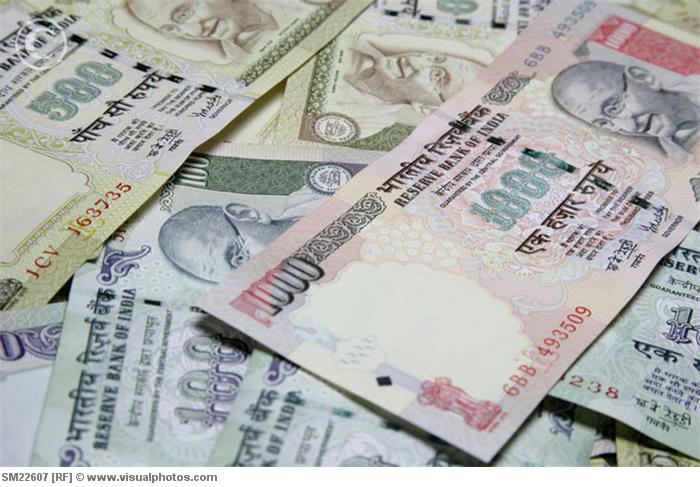 The Employees Provident Fund Organization (EPFO) has raised the interest rates owing to inflation for the current fiscal year.

Earnings on your PF account will now fetch 8.75% for this fiscal year against 8.5% issued for the previous fiscal year.

Around 8 crores Indians are subscribed to the PF scheme with a corpus fund of over Rs. 5 lakh crores. For private organization employees, PF is the sole source of retirement benefit.

EPFO fixes the rate based on the interest earned on its investment, a majority of which is in government securities, and it’s expenses.