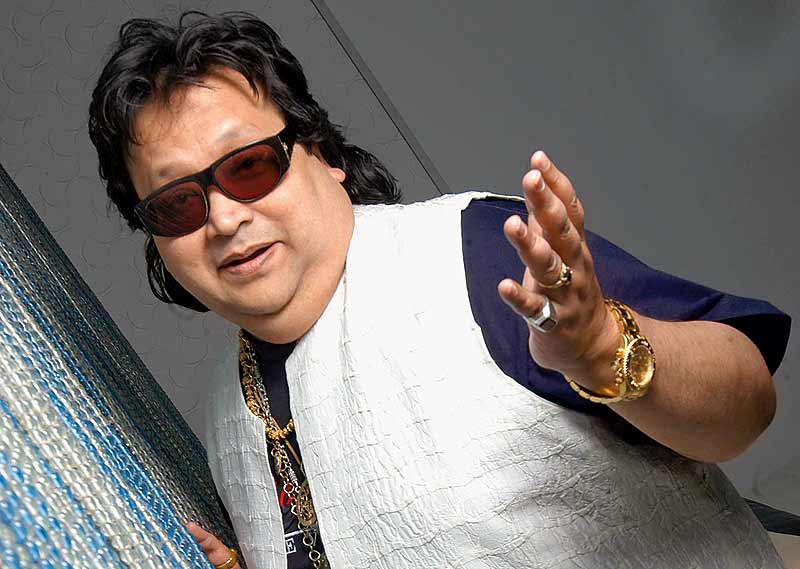 Music director who gave music to the movie Dirty Picture has joined BJP today. He was welcomed into the party in the presence of BJP president Rajnath Singh.

Bappi Lahiri had praises for Narendra Modi, and he said that he was looking forward to seeing NaMo lead the nation into a brighter future. 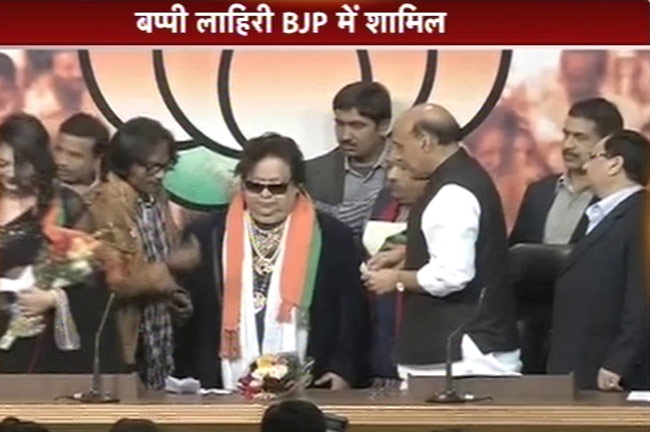 He added – “After giving 42 years of my life to performing, want to work for the country and the people.”

Incidentally, Bappi Lahiri had joined Congress in 2004 and had canvassed for them. Although early on, it seems that Bappi likes to swing towards the wave, whichever direction it is blowing in.

From BJP standpoint, he is a good catch. The party hardly has any presence in Bengali spoken regions of the state. Having Bappi Da on their side, and perhaps giving him a ticket to contest elections, they might just open their account and challenge the likes of Mamata and Buddhadeb.