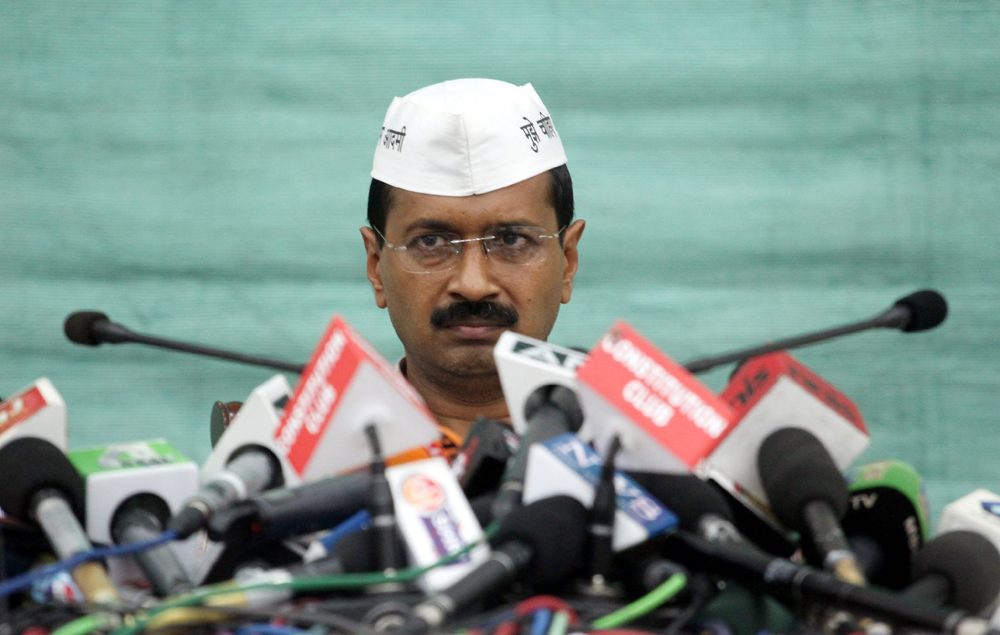 In an act that is sure to ruffle plenty of feathers, Arvind Kejrival, the CM of Delhi has come out with a list of 20 politicians claiming them to be corrupt. 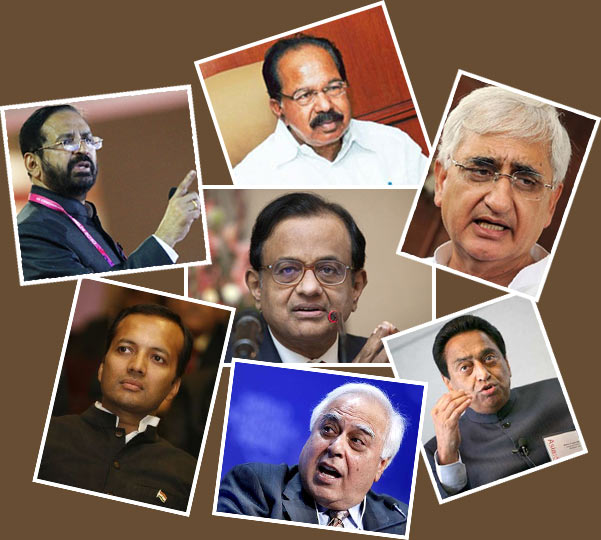 In a press conference, he said – “I have made a list of corrupt people. This is just the beginning and the list will grow. I am presenting the names to you, and you decide whether these people should be elected to parliament or not.”

Some in the list are tainted with one scam or another while the rest of the names are surprising. Before I go into the names, I want to ask Kejrival the authority on releasing such a list, considering some of them are not tagged to any of the scams that has hit the country. The Delhi CM is bracing for a number of showcause notices from the affected ones.

When asked why Narendra Modi and Rahul Gandhi are on the list, he said – “They spend Rs 500 crore for Modi’s brand. Will those who spend so much on brand ever be able to give an honest government?”

What does spending money on branding and giving an honest government have in common? None. These two are as unrelated as Kejrival and leadership. Today, branding is an important aspect in the marketing area. Samsung and Microsoft spend millions, so does it mean that they are not adept at running their respective organizations? You got your answer. The logic put forth by Kejrival is illogical and I believe it is time to hire new advisors.

Later Kejrival claimed – “We have to ensure that no corrupt person is elected to parliament.”

The Delhi experiment has given AAP the ego to start challenging everything they see as danger. The Delhi model cannot be replicated for two reasons. In Delhi, people were fed up with the Congress government and BJP did not have a tall leader. When AAP butted in with all the promises, people sided with the new political system. On the national front today, people are fed up with the Congress government and BJP is led by Narendra Modi who is extremely popular in every nook and corner. So, there is no vacuum that AAP can fill in on the national front.

Secondly, within a month of administration of Delhi, people have seen what inexperience in management, leadership and awareness can do to governments. The dharna in support of suspension of police officials was a laugh riot and the antics of Somnath Bharti are still under the scanner by various organizations. People are doubting the credentials of AAP leaders, and if they are given a second chance, they would perhaps vote for a party with leadership and governing experience.

General public will reject the list, and vote on the basis of credentials rather than Kejrival’s ‘recommendation’.