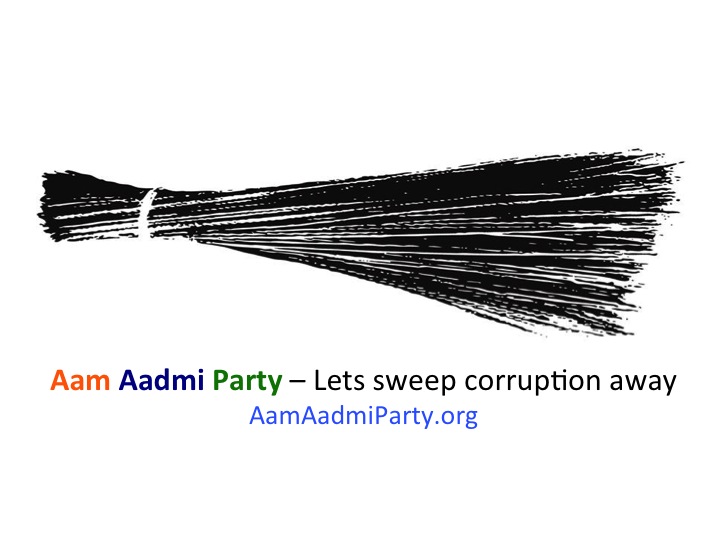 Aam Aadmi Party’s skeletons are slowly but surely coming out of the closet. One of the co-founders, Madhu Bhaduri has quit the party and has put the blame on Arvind Kejrival‘s leadership.

Referring to Kejrival, she said – “AAP has become a high command party which does not allow voices of dissent.”

MLA Binny came out in the open against the AAP leadership and he was duly muffled by suspending him from the party leadership. And now Madhu’s exit speaks volumes of the tirade that goes on in the party high command. Speaking of high command, it looks like it is taking shape to be another Congress! 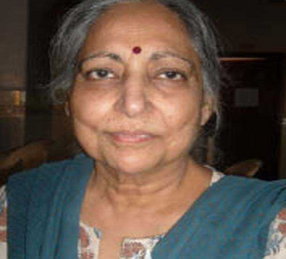 Madhu Bhaduri worked as an ambassador to Lisbon before joining AAP. She was on three committees in the party – gender justice, foreign policy and national security. She has quit from all the three committees.

The former diplomat had earlier condemned the assualt by Somnath Bharti on Ugandan nationals.

She further added – “However, Kejriwal did sing songs in the name of humanism during swearing-in ceremony, but I think humanity within AAP is dead.”