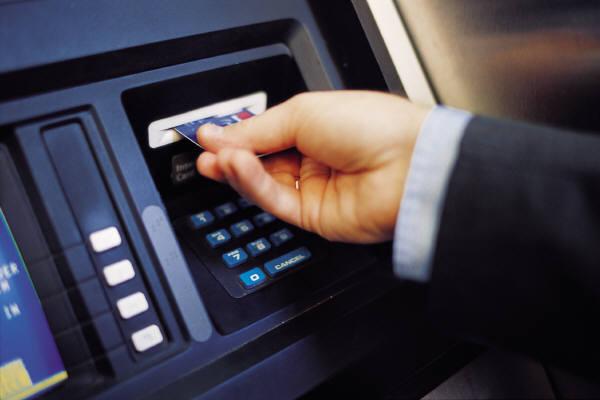 Indian economy has come a full circle. It is going back to the ancient days in other words. In the age of free, no frill and limitless utilities, banking has started to ration the number of ATM transactions in six metropolitan cities – New Delhi, Mumbai, Kolkata, Chennai, Bangalore and Hyderabad for saving bank account holders.

This rule is absurd to say the least, and could revive employment of bank tellers. It is like going back to the stone age where all the supplies were rationed and people had to plot and plan where they got their next meal from.

RBI has finally succumbed to pressure from banks. Banks provided the list of figures which are needed to maintain and upkeep ATMs. Supreme Court asking banks to have security personnel at all ATMs was the cherry-on-top that prompted the Indian Banks Association to put forth requests to reduce the number of free transactions and surprisingly enough, RBI led by the enterprising Raghuram Rajan fell for it.

But, any dreadful story will have a silver lining to take heart from. Here are some in this ridiculous ruling:
1. RBI has capped the minimum ATM transactions for other bank customers to three. But, it has allowed them to set their own upper cap. Do you think banks will set the cap more than three? I don’t think so. Likewise, banks can set their own upper limit for its customers with five being the minimum.

2. For ATMs lying in other cities, the limit has not changed. It is five for other bank ATMs and unlimited for own bank ATMs.

3. The restrictions are on saving bank accounts only. For salary and other privileged accounts, banks can decide on the luring factors.

4. The new limits are not applicable for smaller banks that offer accounts at next to nothing minimum balances.

5. Monthly charges are set at Rs.20 plus service tax beyond mandatory transactions. But, banks can decide the rate per transactions with Rs.20 being the maximum they can charge.

With the rate of interest hitting the roof, one would have expected banks to make hay but no, they had to look right through everything and into your ATM transactions. What a terrible world we live in!