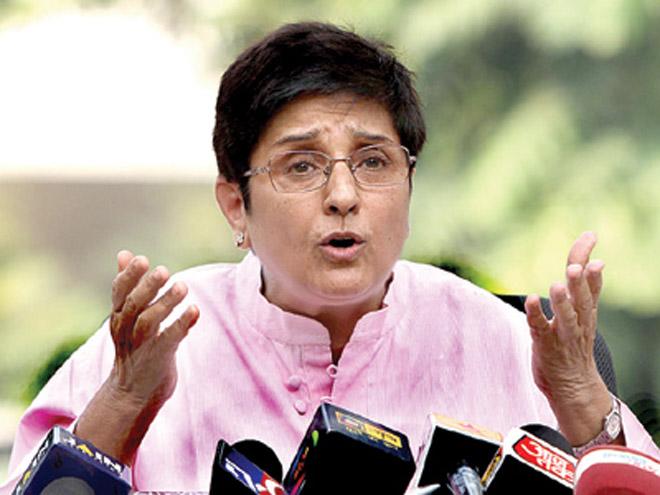 She posted a couple of messages on twitter which not only supported Modi but discredited the AAP (the party which arose out of the movement that Ms. Bedi was a part of) and the Congress.

First tweet was the support to Namo and no surprises here.

For me it is India First! Stable, Well Governed, Administered, Accountable and Inclusive. As an independent voter, my vote is for NaMo.

She later took on the congress calling it corrupt and AAP inept to rule the country.

Any one of us who wants a scam free country cannot vote back Congress! India needs stability and experienced hands to provide for all!, 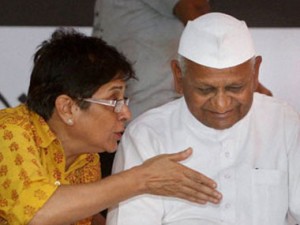 In the brief period AAP has been in power, they have shown tons of inexperience in administration and sparking controversies on the topic of handing over Kashmir to Pakistan.

A diversified and complicated country such as India definitely requires skills that are swathed in governance and administration.

I endorse Ms. Bedi’s comments and am glad that celebrities are bringing their political preferences out in the open. Earlier Lata Mangeshkar too supported NaMo’s candidature.